The United Kingdom has split from the European Union. There should be something to cheer about for their supporters.

One heartening aspect is that the UK can now try to emulate its former colony, Singapore. Does this sound ironical? It should not when you consider that Singapore has a higher per-capita income when compared to the UK. It had already passed the UK in 2006. Today, the gap has crossed $3000 a year. When you adjust the same with the purchasing power, the UK lags behind miserably at the 26th position whereas Singapore is right at the top in the 5th position. 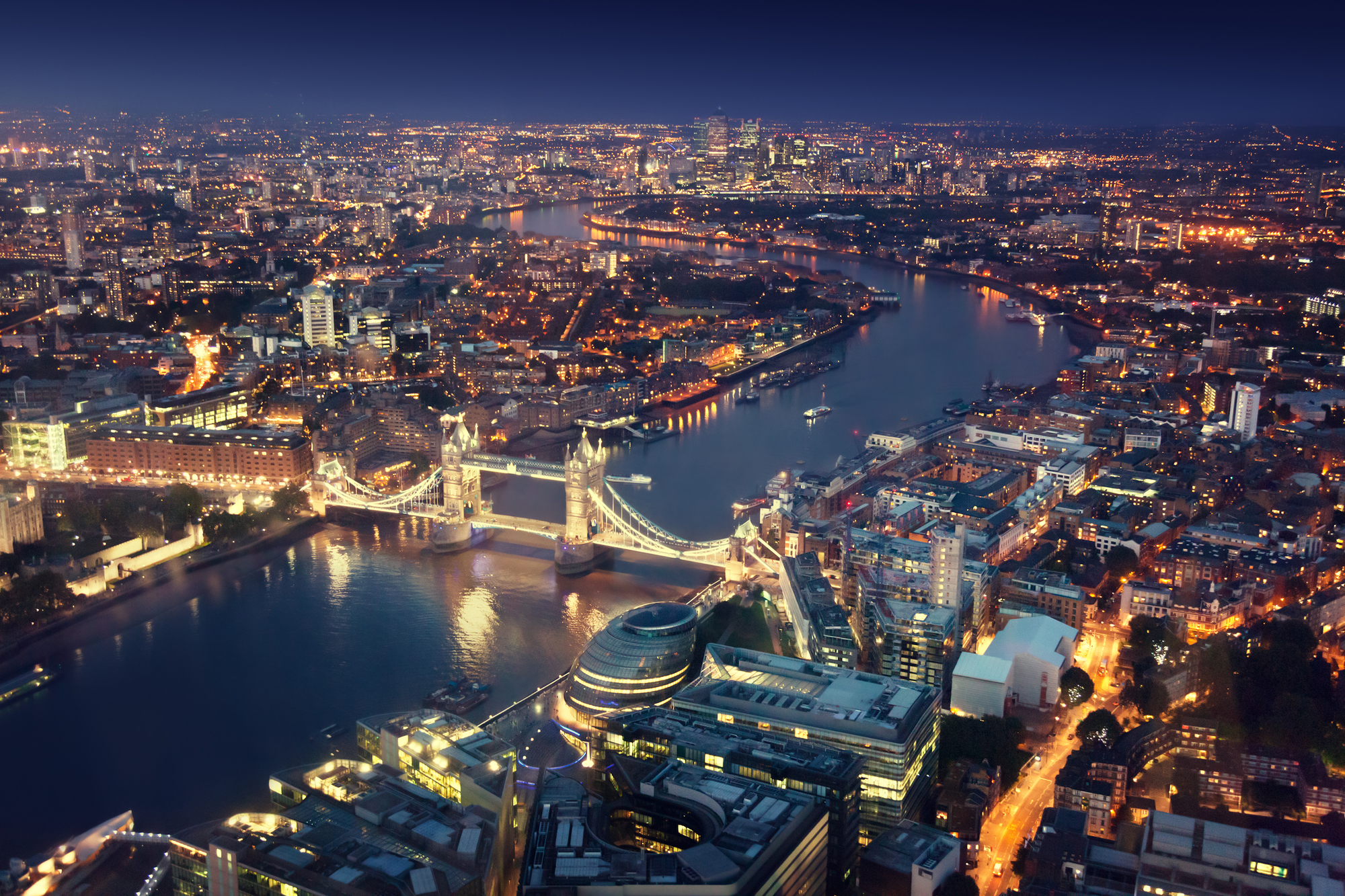 Therefore, one has reasons to understand Britain’s envy of this small nation. However, the moot question remains as to which of the Singapore policies the UK will like to emulate.

The main idea behind the Brexit could be to allow the UK to cut its taxes and roll back the strict regulations enabling it to become a free-market oasis.

The positive aspect is that the UK has a comparatively lower tax burden as well as a less regulated labor market when compared to the other European countries. This allows it to play the role that Singapore does so effectively in Asia. This has enabled the major global corporations to choose Singapore and London to set up their operational bases. They have the advantage of the language and the flexibility of the rules. Until now, there has been a notion that the financial hub status of London might take a beating because of Brexit. However, one cannot predict anything with certainty. 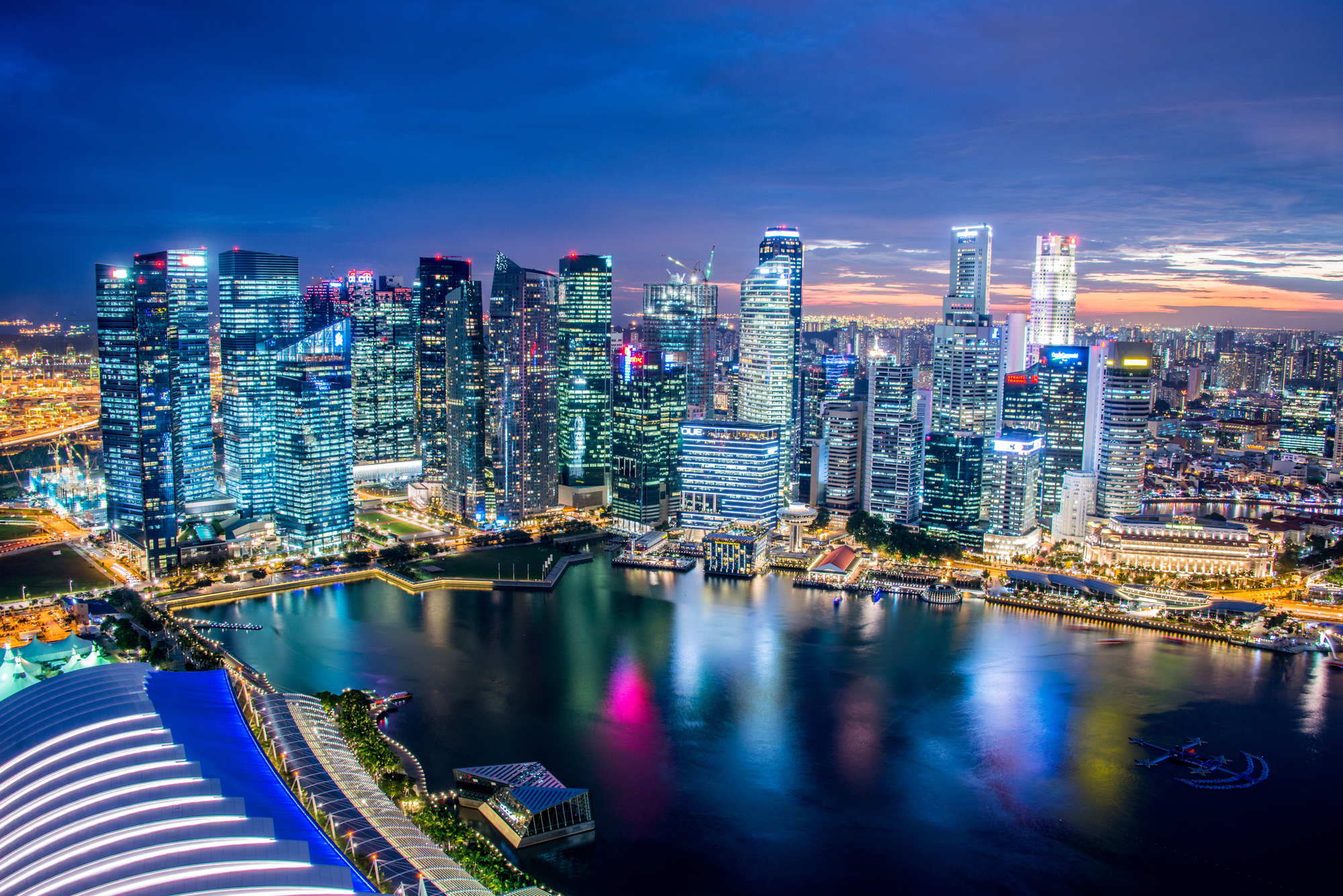 Peter Hargreaves is the main pillar of strength behind the Brexit campaign. He is of the opinion that the Singapore experiment can give the UK a similar sort of freedom that Lee Kuan Yew enjoyed while building Singapore. Singapore was a huge swamp when Lee Kuan Yew took over. He is the true architect of Singapore, instrumental in Singapore reaching this position. However, there are doubts whether a country having a high amount of resources can emulate the success of Singapore.

The success of Singapore and the other smaller economies like Denmark, Ireland, and Switzerland is because of the core national abilities rather than the specific policy changes. These countries have a cohesive administration capable of taking quick decisions. As these countries are small, they do not have much autonomy. Instead of trying to shape the world, they can easily adapt to it. However, the case of the UK is different. The UK is a larger country thereby finding it difficult to adapt like Singapore does. These are the views of David Skilling, a New Zealander based in Singapore.