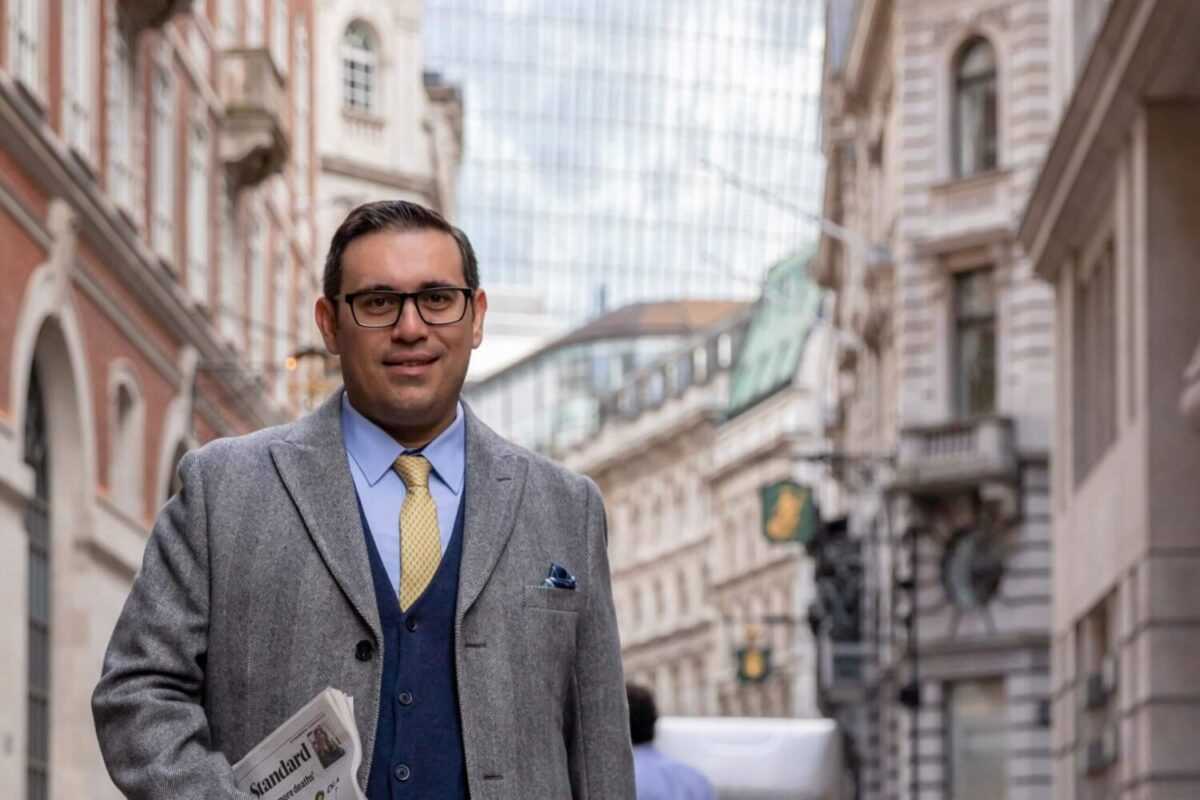 In March some advised to buy FAANG stocks saying it was a good move. Well apparently, they were absolutely right as the statistics showed good results.

What are FAANG stocks? They include U.S. tech giants as Facebook, Amazon, Apple, Netflix and Google parent Alphabet. Each stock trades on the Nasdaq exchange.

The companies have withstood successfully the pandemic crisis, with some of them making good performance.

After Facebook launched its extra function Shops to support during corona pandemic, it rose above $220. On Friday, the Facebook stock hit a new closing price of $234.91 which was even higher.

As for Netflix stock, it recorded a new all-time high on May 15, closing at $454.19 then. After their announcement about inactive subscriptions, Netflix shares slightly fell by 2.55%, but investors didn’t lose their confidence in the company.  As a result, on Friday, Netflix stock closed at $429.32.

Microsoft showed very good dynamic and has been on the news lately: a partnership with FedEx, the acquisition of robotic-process automation company Softomotive, the purchase of Metaswitch network, and others. Last Friday, its stock closed at $183.51, or 0.04% up. In the pre-market today, it has jumped by 2.07% to $187.30.

As for now the stock has dropped about half of what it did in the 2008 crisis, it shows good performance right now. “In the third quarter of fiscal year 2020, COVID-19 had minimal net impact on the total company revenue,” the company disclosed, while admitting that some transactions along with advertising on LinkedIn and Bing slowed down toward the end of the quarter.

It was a brief overview of major stock dynamic. Many tech giants outperformed the financial expectations that they faced even before the coronavirus pandemic in earnings! Feel free to share it in the comments below! If you have your question, please write it below, I would be glad to answer your questions or to introduce your project to my team at Astorts Group to be evaluated.