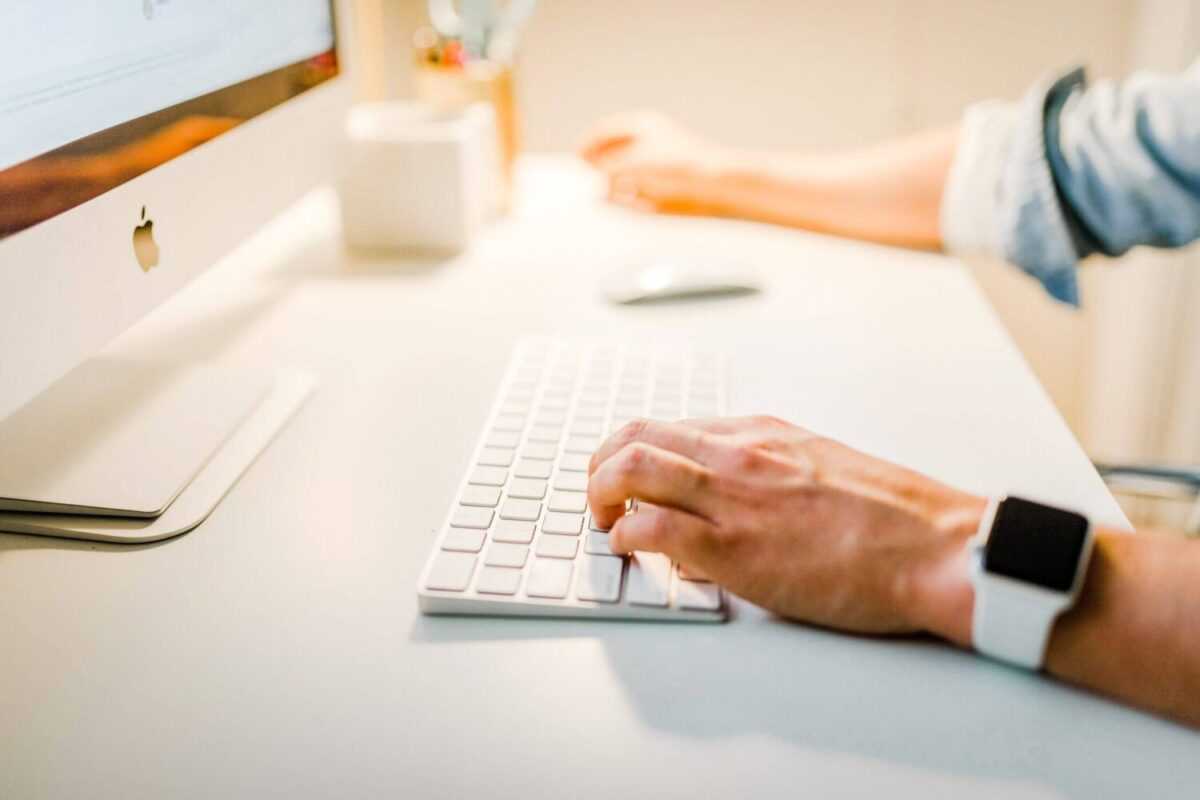 Digital marketing in today’s business arena is very important nowadays as it gives recognition to your brand and increase the sales. If you are wondering how to carve your niche in the digital world, read these success stories of a few brands that made it great marketing strategies. To learn from the others is the best way to get success!

Coca Cola marketers appealed to individuals in their campaign— by putting their names on each bottle.

The Share a Coke campaign began in Australia in 2011, company personalized each bottle with the 150 most popular names. Since then, the U.S. has followed suit, printing first names across the front of its bottles and cans in Coke's branded font. You could even order custom bottles on Coke's website for special requests.

Many customers loved it, what can be more attractive than your name on the favorite bottle? This personalization technique in their marketing campaign worked just well.

BuzzFeed decided to appeal to everyone weakness – tasty food and made short easy videos with simple recipes.

The campaign worked perfect for them, the Facebook feed was full of such videos. People go to social network for entertainment or watch funny, easy videos and BuzzFeed just used it in their campaign. . The autoplay video feature of Facebook worked wonders for this innovative marketing strategy.

Get Response – working with influencers

Get Response used the genius marketing strategy of getting influencers to share their valuable experiences of working with them.

Social proofs and testimonials are fundamental part of any business and Get Response used it in their strategy. They used YouTube videos featuring various influencers offering positive reviews for Get Response. Thus, get Response became the biggest email service providers in the world.

Social media mention is a smart marketing technique. Thus, Dominos partnered with Foursquare to use ‘Check in’ tab to encourage their customers to tag the location. Facebook has since created the same tool for business pages.

Did you know that Starbuck launched an online feature “My Starbucks Idea’ allowing clients to share their idea, witness them being implemented and give suggestions. It is about engaging customers every step of the way.

Go Pro took advantage of the masses’ increasing inclination for video content. They used real-life videos to attract more audience. They motivated proper customers to upload video content it under the title, “People Are Awesome”. The company was aware that people did not buy video cameras just because they wanted to capture their moments, but also because they want to share their experiences. Incorporating this strategy worked pretty well for them.

Have you thought about how your business can leverage marketing strategies to increase sales? Share your opinion in the comments below! I will be happy to answer your questions or submit your project to my team at Astorts Group  for further evaluation.