Last year's Brexit vote brought about competition amongst the European cities which has made it possible to lure jobs away from London and as a result, staffs of International banks are being moved to Frankfurt,Dublin and Luxembourg.

Head of office leasing for Germany at U.S. property broker CBRE Group Inc, Carsten Ape affirmed that "Nothing concrete happened last year, but that all changed in the first quarter of this year." He said further that "Banks are now looking in earnest at specific locations."

It was learnt from a reliable source that Goldman Sachs Group Inc. and Citizenship Inc. are both looking at the chances of selecting Frankfurt as their EU base.

Following the decision of Britain to leave the European Union, this has made many Banks to consider establishing in the EU to be able to maintain their access to the bloc.

Property broker Savills Plc stated that part of Frankfurt's appeal is that it's the cheapest major financial center in the European Union to live and work. Renting an apartment in Frankfurt and even per-employee office space expense is less than $33,000 in the Germany city and not even up to half of Paris per annum. 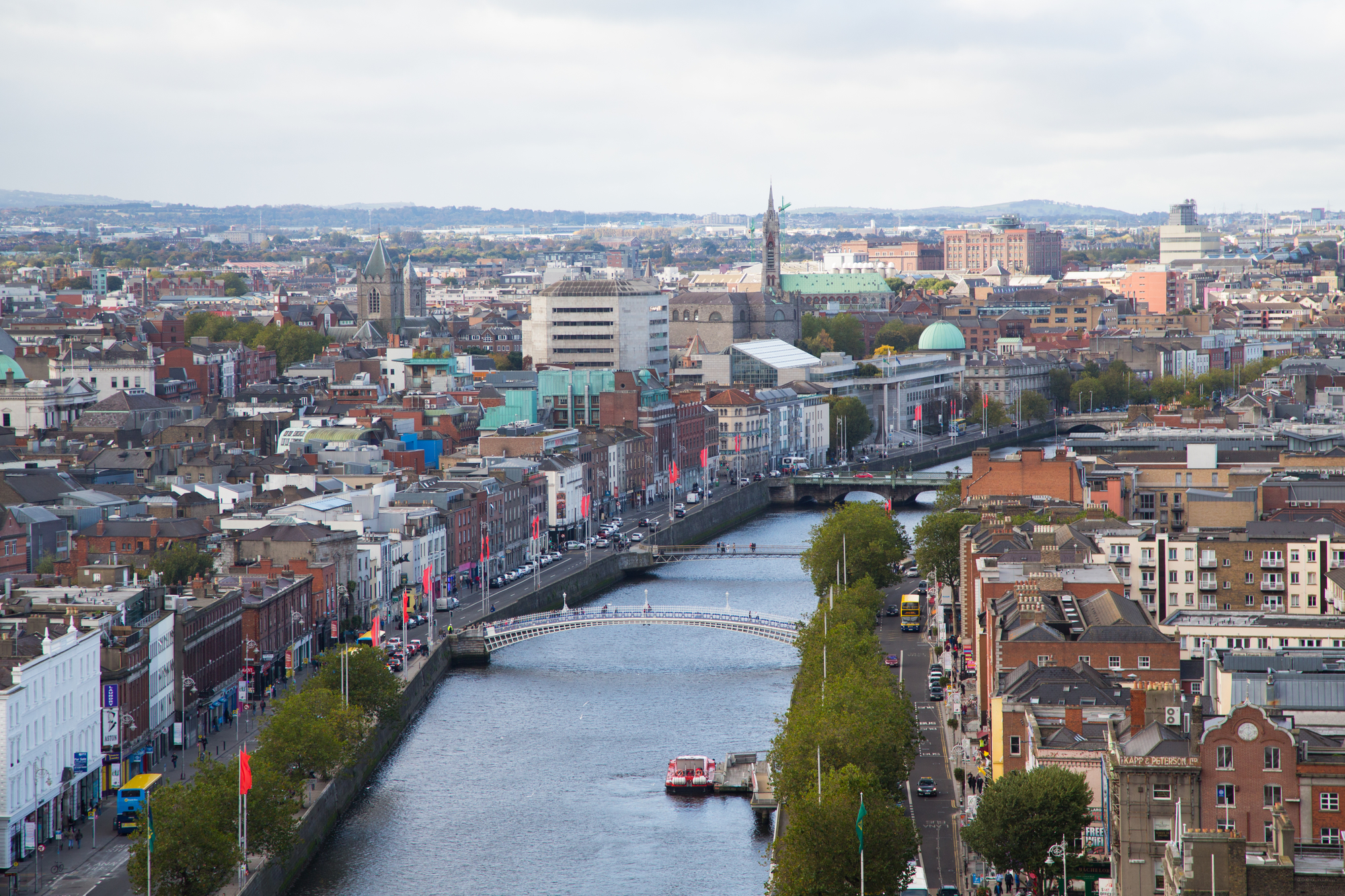 The major European cities that banks are considering where to really set up their businesses are Frankfurt, Dublin and Luxembourg.