Today is a very important day for the United States of America – the day of inauguration of the 45th president of the country Donald Trump.

There are lots of debates among people about him, some citizens like him, some of them hate and protest. But I’m not going to go deep into politics, I just want to say a couple of words about the country which is going to make a step into a new age.

For many decades the USA was considered to be one of the most powerful and influential countries in the world with ideal political system, growing economy and infinite resources. Many people saw this country as the world’s leader. If we analyze the list of the biggest and the most popular international companies we’ll see that most of them are American: Microsoft, Citigroup, IBM, Ford, Coca-Cola, Google and many other things we can’t imagine our life without. Obviously this giants of the market should bring a lot of money to the country’s economy and America should be the richest country in the world even without mentioning any minerals and agricultures for export. 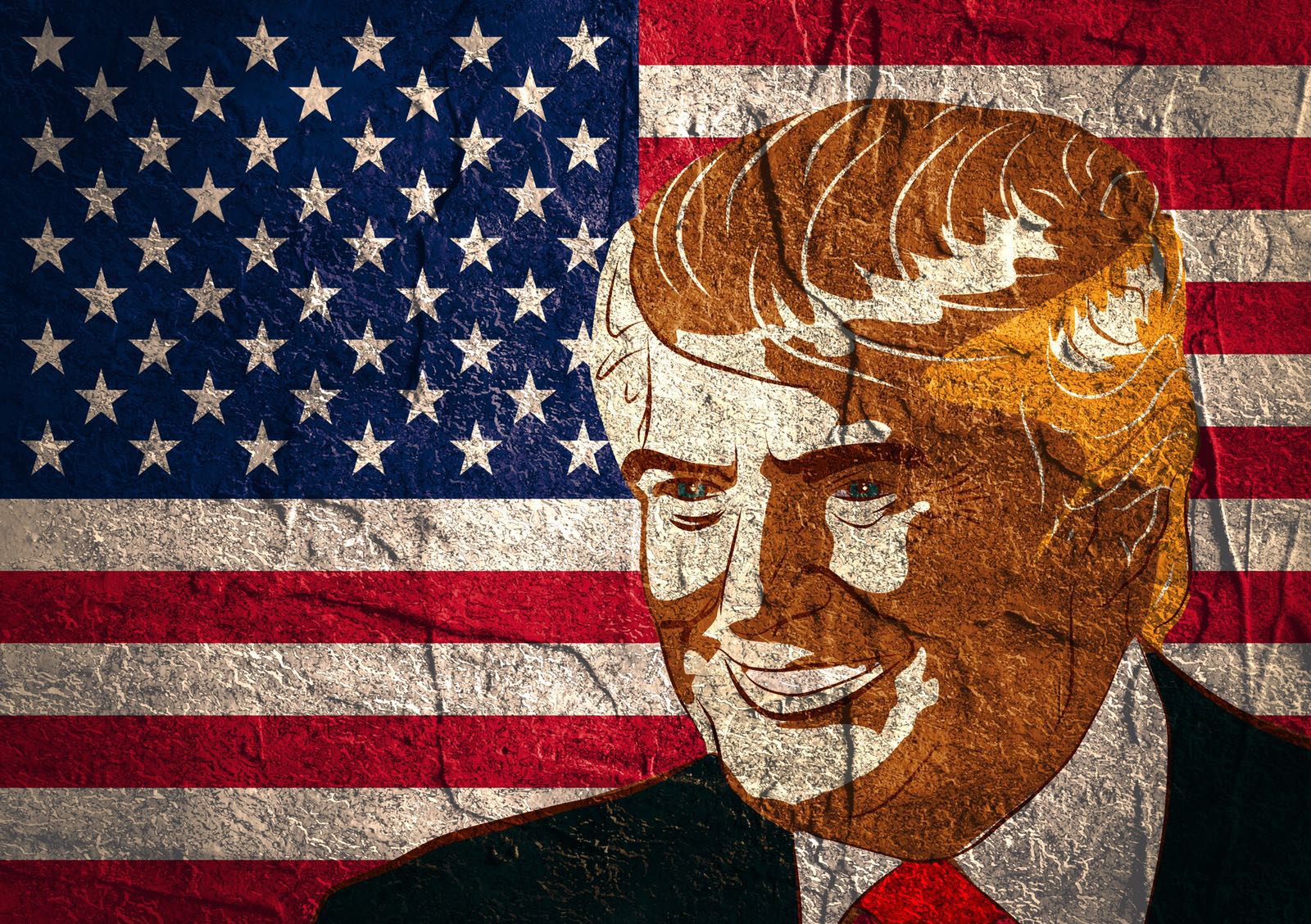 Unfortunately, the standard of living in America is not very high and there also exists the problem of unemployment. Why don’t all the citizens live in perfect conditions?

The problem is that the USA has wasted much money that was earned by international companies. You can see it by yourself, I’m just trying to help you to pay attention to it. Everybody knows that America started a lot of wars all around the world, just to support the status of the most powerful state in the world. The country didn’t participate in all the wars itself but in was a sponsor of one of the sides of the conflict in many wars in Asia for example. That way it was trying to get some ‘spots’ in Asia or Europe (in different parts of the Earth) to control the world. Just in case. Because of that America has become the country that doesn’t have people who feel indifferent about it : they either like it very much or hate.

The biggest American mistake, on my opinion, is that the country doesn’t spend money in a proper way. I know a lot about investment and in general I understand how to use money to make them work on you in future. The USA spends money on something like globalization (but in fact it is not) to have as many allies in the world as possible and doesn’t spend money on its citizens, but that could be quite logical and that’s the mission of the state – to help people and to support them.

Donald Trump is a great businessmen and his fortune proves that and I hope so much that he’ll change the investment strategy of the country and lead it to success!