Excelling at the money game has strong relation with the mindset and your approach to it. Your decisions are dictated by what you hold in the back of your mind and have repercussions over your life.

Getting the right attitude about money is vital while adopting the right approach towards your personal finances. Rich people know what it takes in terms of the mindset to get ahead of the rest. They see things differently and this is what really determines their success. Most middle class people fail to see where rich people seem to come, in terms of money game. 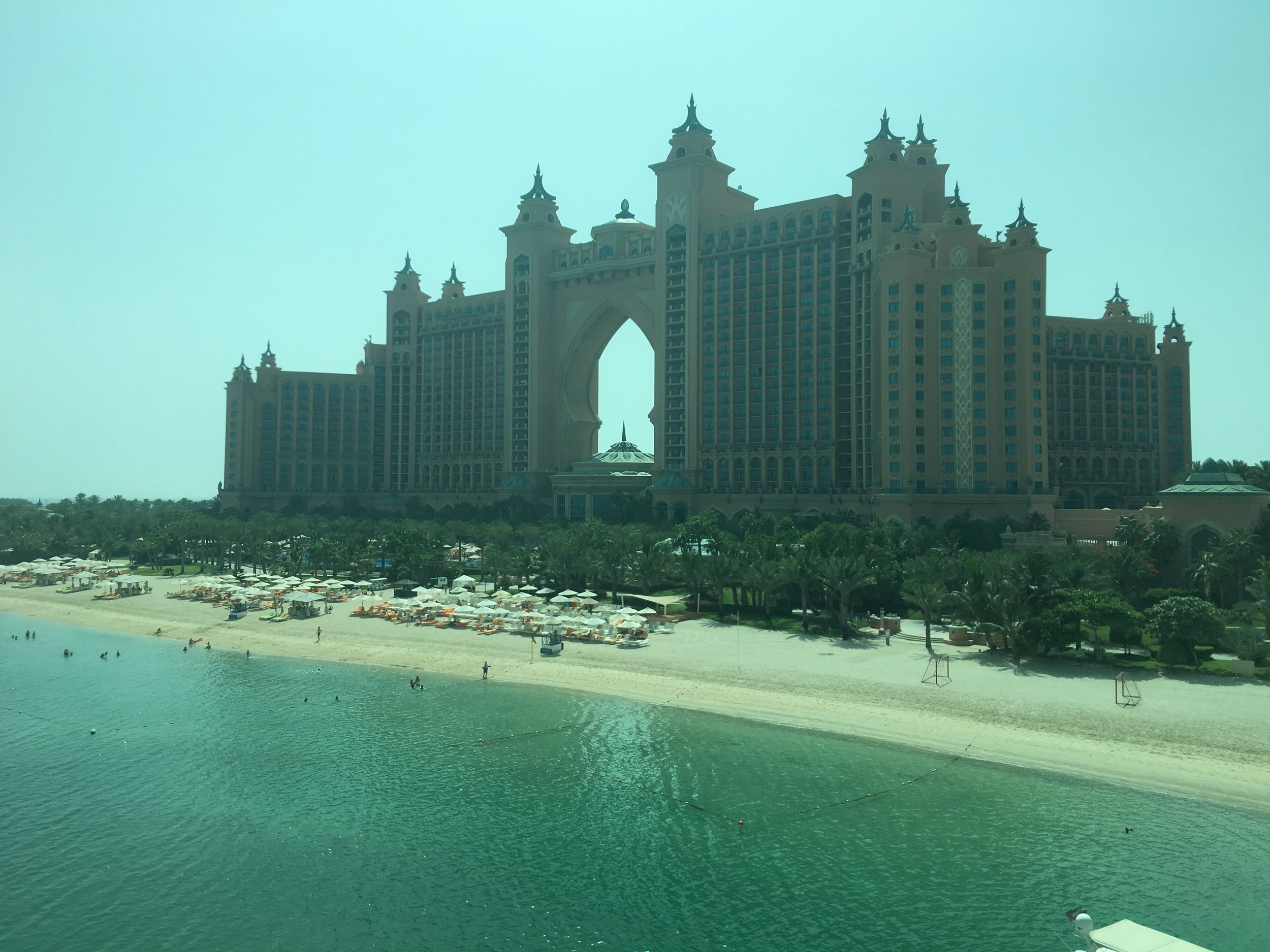 Let us have a look at some instances where rich people think and act differently from most people:

Selfishness:
Selfishness has always been subject to negativity by most segments of the society. Rich people believe that selfishness has not to be always negative and can act as a driving force to achieve your dreams. They hold that elements of selfishness are necessary to be ahead of others when it comes to money. Moreover, it is not about playing ‘bad’ with people around you. Protecting your interests and taking care of yourself, is the kind of selfishness they talk about.

Action Taking:
Rich people are realistic and instead of hoping that someone will come to their rescue, they take the steering in their hands. They plan and take action while middle class people keep their fingers crossed and pray for their ‘magic’ break. They believe in themselves and instead of finding the right opportunity, they set out to create one.

Money not for the sake of money:
Rich people don’t see money, as just money. Sounds vague but it’s true. What average people think about money is all about buying luxuries, going places and enjoying a lavishing lifestyle, but this is just a very inferior aim for rich people. Yes, rich people do enjoy all that but their money game doesn’t revolve around it. They are glancing at a bigger picture which ensures them power, personal freedom, confidence, options and opportunities. For the same reason, many billionaires, especially the self made ones, choose to live frugally.

Reflecting upon the future:
Rich people think about the future and see what’s coming their way. They work for a better and a brighter tomorrow instead of repenting upon the present. On the contrary, middle class people are made to believe that past days were the best and what lies in future is going to be dark and gloomy. Believing that best days are gone oozes negative energy and isn’t the right mindset to reach your goals.

Going ‘un-realistic’:
To achieve extra ordinary results, your input has also got be an extra ordinary one. Rich people know that and are by no means close to middle class people, when it comes to making choices, coming up with ideas and putting in the effort.  They are able to foresee beyond the obvious and are therefore, able to achieve big in their lives. This is the reason that why most successful people were mocked at the beginning, and were termed as insane, while their ideas were perceived to be unreal and insensible. They preferred to stick with what they believed in and grinded hard to make it through.