What are inactive bitcoins? Why are we seeing their activation and does its moving mean getting early investors out of the cryptocurrency in anticipation of a decline in quotations? Read on all details in my article!

What are inactive bitcoins?

Inactive bitcoins that have been stored in the wallet for a long time. It happens that a cryptocurrency comes into motion, which for a long time was stored in one wallet and was considered lost.

About 20% (3.7 million coins) of already mined bitcoins (18.5 million coins) are inactive. This means that these coins have not been used for transactions for several years. However, it is impossible to say for sure if access to these bitcoins is lost, or if they are owned by early investors.

What does the statistics say?

On June 12, the Whale Alert transaction tracker recorded Bitcoin transactions that had been kept inactive for over 9 years.

The user withdrew 791 BTC from the wallet. And a few months before that, in February 2021, the largest holder transferred 100 coins from the wallet, which had been inactive since 2010. Since that time, the price of the asset has increased 622.5 thousand times. Earlier, in October 2020, the holder, who also remained anonymous, transferred 50 Bitcoins, which had been inactive since 2010.

A similar transaction happened in early October last year, when bitcoins, inactive since 2010, came into motion. In total, the user sent 50 coins ($ 522 thousand at the exchange rate at the time of the transaction). After that, over the course of a day, the main cryptocurrency fell in price by 1.5%.

Another 145 addresses awakened in May that were created in 2009-2010. They signed a message accusing Australian entrepreneur Craig Wright of fraud. During the Kleiman and Wright trial, the latter claimed that the 145 addresses belonged to him. 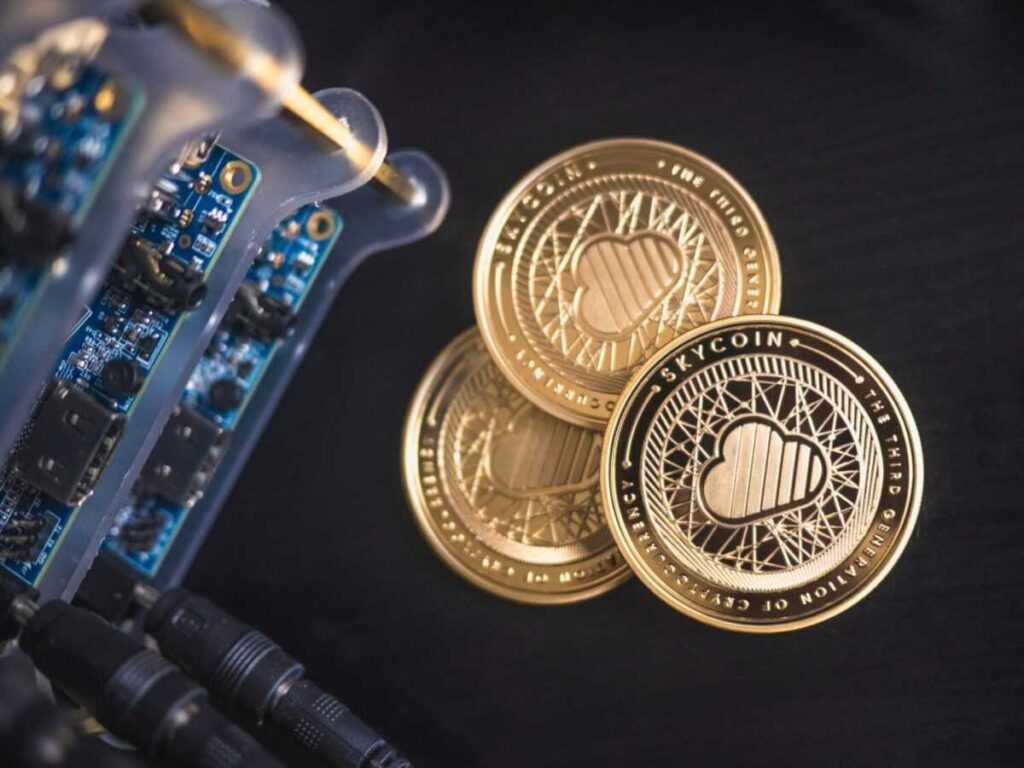 Does this mean that price will fall?

Perhaps many of you will think that such a sudden movement of bitcoins means that early investors want to get rid of them in anticipation of the decline in prices. However, moving inactive bitcoins does not necessarily indicate a future sale, hence drop in prices.

Perhaps someone has regained access to long-forgotten assets or simply decided to transfer BTC to another currency.

It may also be evidence of an OTC transaction, which is likely against the backdrop of growing interest from large investors.

So moving inactive bitcoins does not mean getting early investors out of the cryptocurrency in anticipation of a decline in quotations. Now no one can say for sure what will happen to the bitcoin rate on the horizon of 10-15 years.

What do you think about activating sleeping bitcoins? Do you have any experience of investing in cryptocurrency? What strategies do you use? Share your opinion in the comments below! If you wanna learn more or know more you can contact my team or you can jump into a one-on-one call with me right now clicking one of the the below buttons.
Alessandro Rocco Pietrocola is an entrepreneur, fintecher, investor, blogger and author based in London and operating mainly in Europe, Asia and Oceania with main focus on UK, Baltic Countries, Russia, China, Hong Kong, Malaysia, Singapore, UAE, Middle East and New Zealand as area of interest! At the moment is the CEO of Astorts Group. He is an UK FCA (Financial Conduct Authority) and NZ FSPR (Financial Service Provider Register) Approved Person and has great experience as director of regulated companies.
He uses to dedicate part of his life to inspire others and help them achieve the most out of their lives. Since he was 20, he had successfully founded and managed several companies operating in the field of management consulting, wealth management and fintech. He is Member of Institute of Directors in London, Member of Changer Club in Riga, Member of Fintech Association of Hong Kong, Member of Singapore Fintech Association, Member of Non Executive Director Association in London and Member of Alumni Network of Draper University in San Francisco. He loves travelling, he is a cigars lover, an amateur golfer and a dapper man.

Please write me an email with your specific case, my team will be more than happy to help you to find the best solution for your business need or to advice and support you to start a new business venture.

DO YOU WANT TO JUMP INTO A ONE-ON-ONE CALL WITH ME?

Take your chance to learn from who have done most of the stuff he is talking about for himself and he knows what works – and what doesn’t – in the real world.

Book a Wake Up Call with me, if you are moving the first steps in the business world and you wish to learn how to get started! 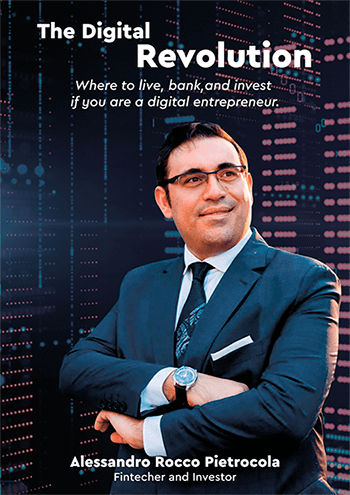