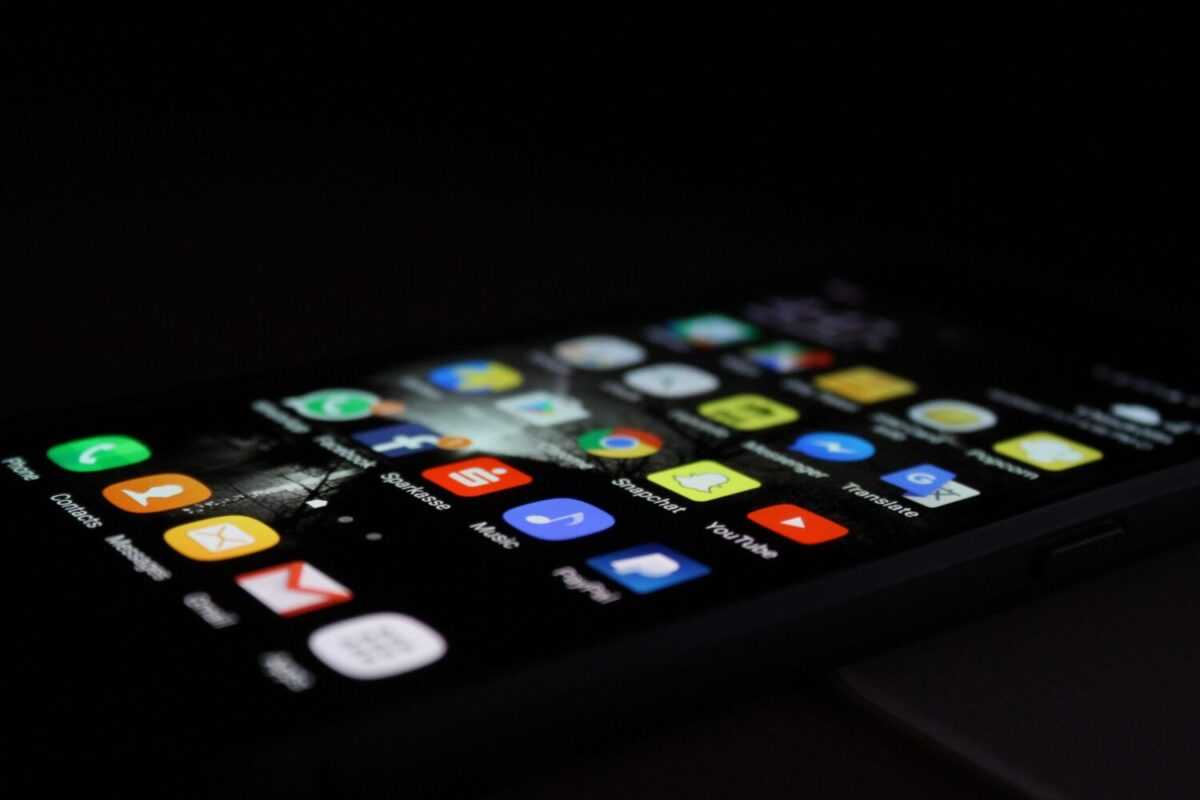 Online-payments giant PayPal Holdings is looking to unleash cryptocurrencies onto its client base. Today, PayPal can be used as an alternative way for withdrawing funds from exchanges, the example of such an exchange is Coinbase. But this will be the first time in terms of crypto offering.

PayPal's global customer base accounts includes more than 305 million active account with money in over 100 currencies, as well as the withdrawal of funds in 56 currencies.

PayPal and its affiliated platform Venmo will allow their users to buy and sell several cryptocurrencies. The source didn’t name what coins though. It seems to us It is going to be a sort of a built-in wallet with multiple exchanges to source liquidity.

Until recently, PayPal was much more pro blockchain but not fully vested in the cryptocurrency side of things. “We have teams clearly working on blockchain and cryptocurrency as well, and we want to take part in that in whatever form that takes in the future — I just think it’s a little early on right now for bitcoin,” PayPal CFO John Rainey said last year.

There were of the group of companies involved in a Facebook-led cryptocurrency initiative, Libra Association. But then PayPal left the project without announcing a reason. There were some evidences showing payment giant is showing interest in getting involved in cryptocurrency.

PayPal started to work with Coinbase in 2016, their collaboration led to possibility to make fiat withdrawals for USA customers and then for Canada.

A prime, and recent example of PayPal’s involvement in the space was the firm’s investment in cryptocurrency compliance and risk management platform TRM Labs. PayPal also have many related patents including one to speed up bitcoin transaction processing times through a faster cryptocurrency payment system.

PayPal is also competing with its rival Square on more fronts, including the digital assets which the latter was one of its early adopters. Square Inc., a payments company founded and run by Twitter CEO Jack Dorsey, was awarded last year with a coveted license to deal in cryptocurrencies in New York.

PayPal CEO Dan Schulman has made it clear his plan this year is to aggressively monetize Venmo, which has over 52 million accounts.

Crypto is increasingly seen as an obvious way to bolster user numbers on fintech apps and create new revenue streams. What do you think about new initiative of PayPal? Share your opinion in the comments below! If you have your question, please write it below, I would be glad to answer your questions or to introduce your project to my team at Astorts Group to be evaluated.