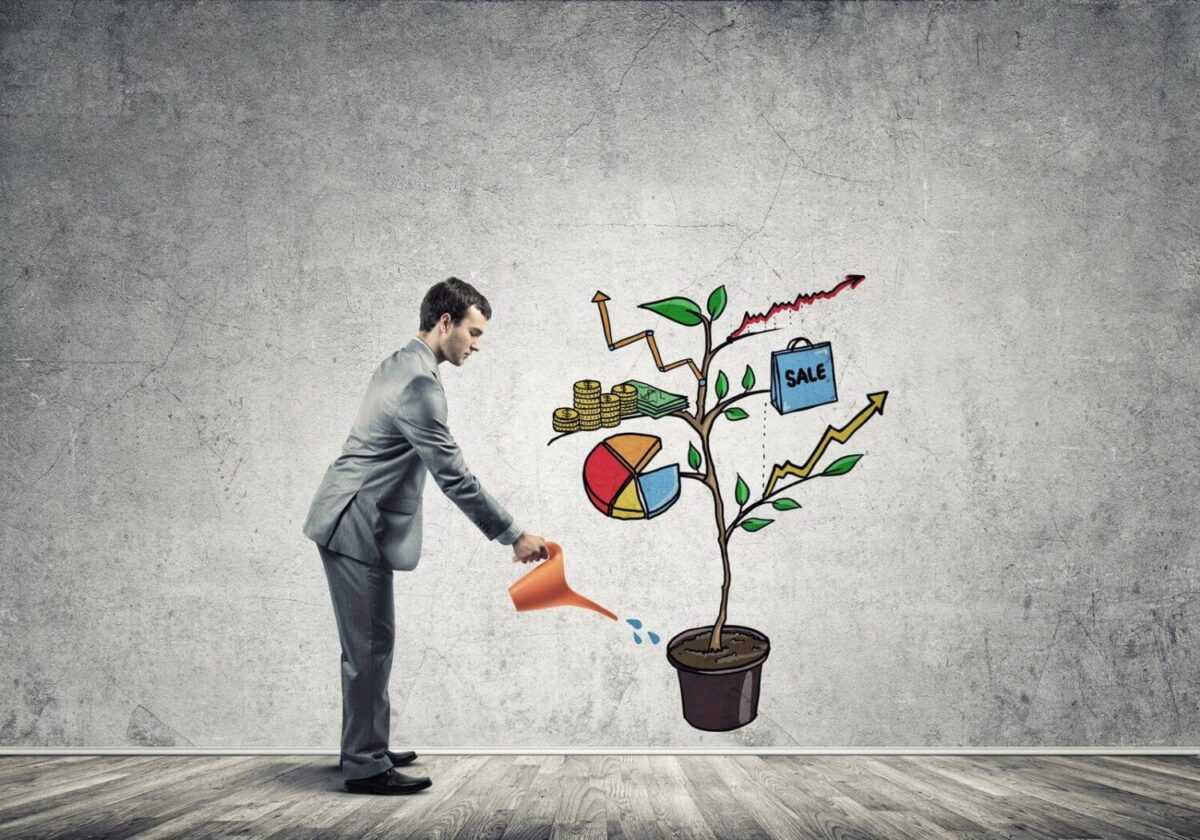 Have you ever wondered about the profit can you expect mining cryptocurrency? Is it still profitable? Read my article and found out what investment and profits you could expect.

Interest in cryptocurrencies has appeared since 2015 when bitcoin incremented its value from about $300 to $20,000 per coin in December 2017. Miners started to make their profit on it.

The would need own mining equipment (known as a "rig") to help solve complex puzzles to gain a coin. At the beginning miners were able to earn coins quickly using the computing power they had in their homes. They could easily earn $150 per month and per rig when mining ethereum. As of November of 2018, that same miner will likely earn $0 for the same efforts.

Thus by 2019, cryptocurrency mining has become a more complicated and involved. Reports indicate that mining for some of the top digital tokens is no longer profitable for miners, especially if they work on their own.

First of all, let’s remember that cryptocurrency is volatile, its value can change drastically. Price of ethereum itself has fallen considerably – from $300 in July 2017 to $156.

Serious miners have built huge arrays to mine, making it harder for smaller miners to compete. However, you can join a bitcoin mining pool to be more effective, but that comes with a fee, which will reduce your profits. Even if you buy the best possible miner out there, you’re still at a huge disadvantage compared to professional Bitcoin mining farms.

This means that you do not buy a mining rig but rather rent computing power from a mining company and get paid according the job you have done. It might seem interesting, but in fact none of these cloud mining sites are profitable. Those that do seem profitable are usually scams, so beware.

Mining on a mobile phone

Some apps claim to mine Bitcoin on your phone. While in theory, this is possible, you’ll probably end up draining your phone’s battery faster and make a very small fraction of bitcoin in return.

No matter what you decide to mine, you have to think about your investments first. Your setup costs can be very significant, for example, graphics cards can cost up to $700. A basic rig for some of the less popular cryptocurrencies can be around $3,000. However, some miners spend more than $10,000 on their rigs. Also, electricity cost is quite high. However, you can use less powerful rig and mine other currencies. But even so, it can take several weeks, or even months, to recoup your original investment and become profitable.

What do you think of cryptocurrency and mining? Have you used any of coins before? If you have your question, please write it below, I would be glad to answer your questions or to introduce your project to my team at Astorts Group to be evaluated.