With the second largest market cap in the cryptocurrency world, Ethereum has drawn a lot of attention from investors and crypto enthusiasts alike.

This relatively new cryptocurrency not only presents a significant change to the status quo, it also allows for the quick development and deployment of new applications. Ethereum essentially enables dozens of new and extremely innovative cryptocurrencies to exist.

While Ethereum’s utility is obvious to programmers and the tech world at large, many people who are less tech-savvy have trouble understanding it. We’ve designed this guide to appeal to both crowds and expose anyone from complete crypto beginners and intermediates to this potentially game-changing cryptocurrency. 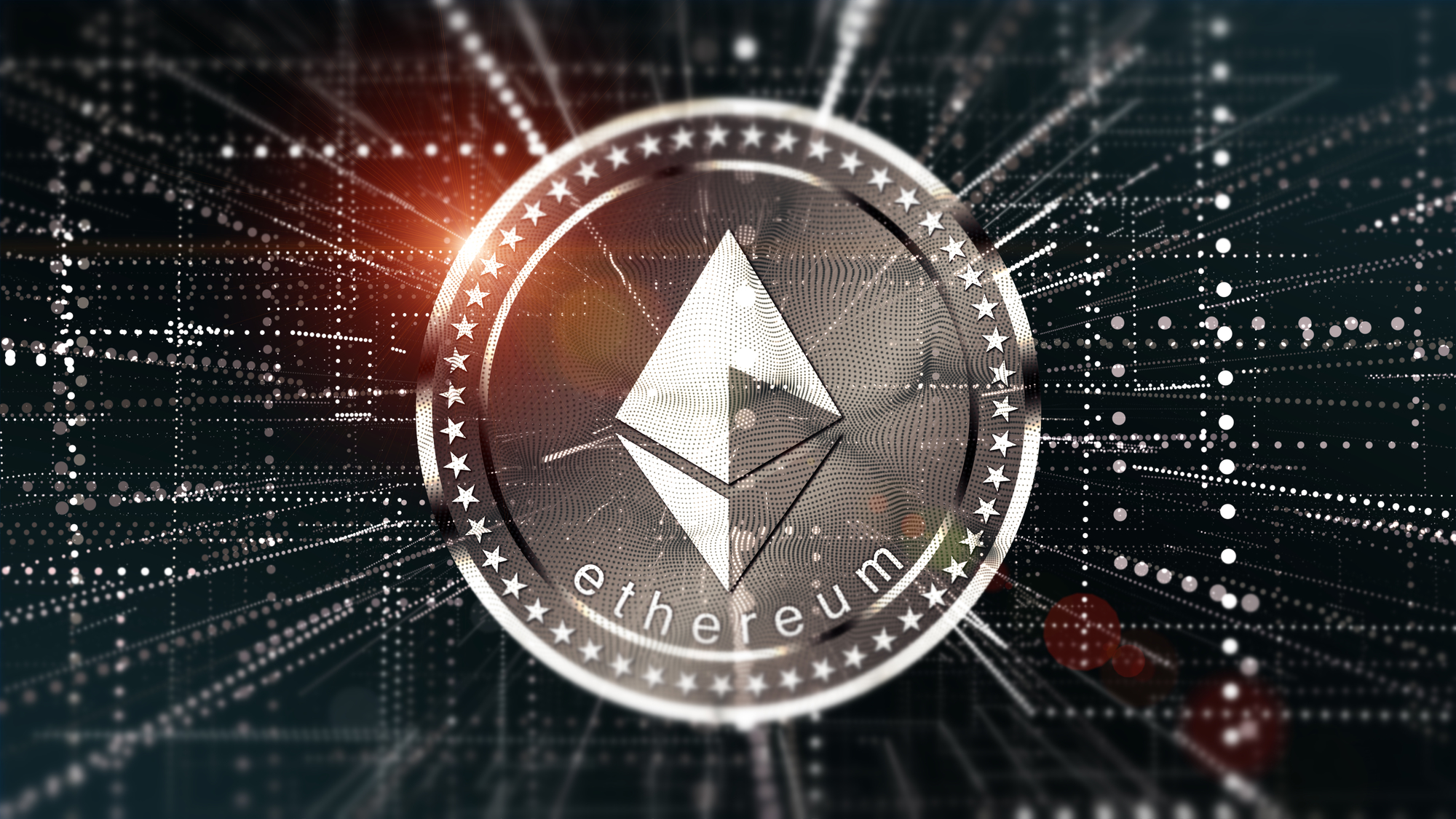 If you’re interested in Ethereum, chances are you have some sort of foundational knowledge of Bitcoin.

All cryptocurrencies inevitably get compared to Bitcoin, and it frankly makes understanding them much easier.

Bitcoin launched in 2009 as the world’s first cryptocurrency, with the single goal of creating a decentralized universal currency. This currency would not require any intermediary financial institutions, but would still ensure safe and valid transactions. This was made possible by a revolutionary technology called the “blockchain.”

The blockchain is a digital ledger, continuously recording and verifying records. It’s used to track and verify Bitcoin transactions. Since the global network of communicating nodes maintains the blockchain, it’s pretty much incorruptible. As new blocks are added to the network, they are constantly validated.

Similar to Bitcoin, Ethereum is a distributed public blockchain network. While both Ethereum and Bitcoin are cryptocurrencies that can be traded among users, there are many substantial differences between the two.

Bitcoin, for example, utilizes  blockchain to track ownership of the digital currency, making it an extremely effective peer to peer electronic cash system. Ethereum, on the other hand, focuses on running the programming code of an application. Application developers largely use it to pay for services and transaction fees on the Ethereum network.

Both Bitcoin and Ethereum are “decentralized,” meaning they have no central control or issuing authority. Respective miners run each network by validating transactions to earn either bitcoin (for Bitcoin) or ether (for Ethereum).

If you’re still having trouble making the distinction, the words of Dr. Gavin Wood—one of Ethereum’s Co-Founders—might help: “Bitcoin is first and foremost a currency; this is one particular application of a blockchain. However, it is far from the only application. To take a past example of a similar situation, e-mail is one particular use of the internet, and for sure helped popularise it, but there are many others.”

Ethereum is simply the application of blockchain for a completely different purpose.

These smart contracts are executed by the Turing-complete Ethereum Virtual Machine (EVM), run by an international public network of nodes.

If you’re still a little confused, don’t worry. The underlying technology is complicated even at a surface level.

By the end of this guide, you’ll have a better understanding of Ethereum than 99.999% of people out there… and that’s a pretty good start!

We’ll go over things such as how Ethereum functions, Ethereum’s history, and some of the exciting dapps running on the Ethereum platform. 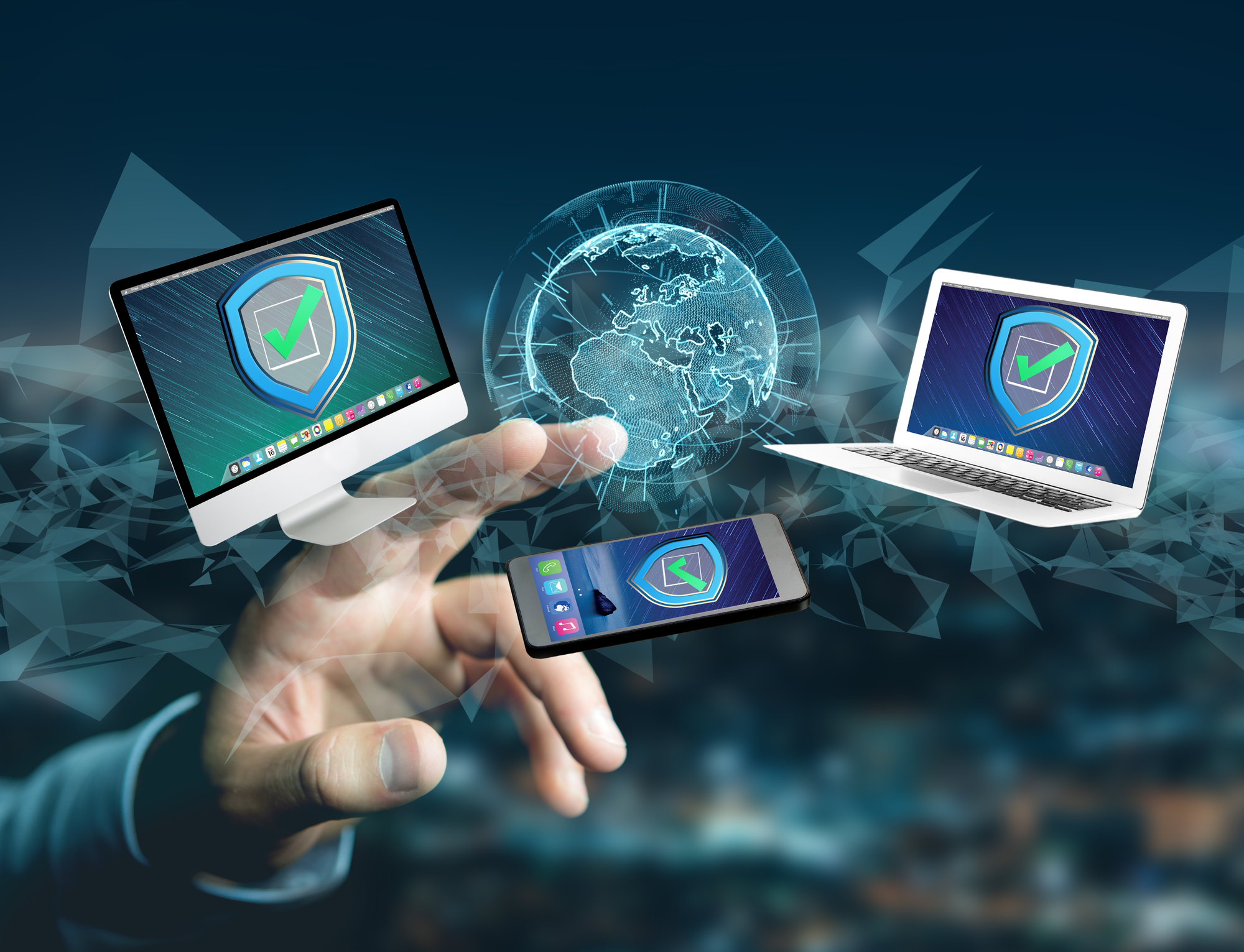 Welcome to a Wild Ride: Ethereum

In 2011, a 17 year old Russian-Canadian boy named Vitalik Buterin learned about Bitcoin from his father.

In 2013, after visiting developers across the world who shared an enthusiasm for programming, Buterin published a white-paper proposing Ethereum.

In 2014, Buterin dropped out of the University of Waterloo after receiving the Thiel Fellowship of $100,000 to work on Ethereum full-time.

Whether you’re looking at this from an investment standpoint, tech perspective, or witness to history; Ethereum is extremely exciting.

Buterin’s goal was to bring the same decentralization from Bitcoin to more than just currency. This could be accomplished by building a fully-fledged Turing-complete programming language into the Ethereum blockchain.

The Ethereum white paper goes into detail for some of the potential use cases, all of which could be built through decentralized apps on the Ethereum network. The list goes on and on:

By building these apps on the Ethereum network, these dapps can utilize Ethereum’s blockchain instead of having to create their own.

Early blockchain applications like Bitcoin only allowed users a set of predefined operations. For example, Bitcoin was created exclusively to operate as a cryptocurrency.

Unlike these early blockchain projects, Ethereum allows users to create their own operations.  The Ethereum Virtual Machine (EVM) makes this possible. As Ethereum’s runtime environment, the EVM executes smart contracts. Since every Ethereum node runs the EVM, applications built on it reap the benefits of being decentralized without having to build their own blockchain.

Instead of requiring a single central authority to say “yay” or “nay,” these contracts are self-operated. This not only makes the entire process more effective, it also makes it more fair and objective.

For example, a simple smart contract use case would be:

Using the smart contract, there’s no need for Jim and Sarah to trust each other. They just have to trust the data feed.

Keep in mind that this is only a very simple example. Many smart contracts are extremely complex and can work wonders.

The takeaway: Smart contracts can automate a variety of tasks, without requiring intermediaries. All a smart contract needs is the arbitrary rules written into it.

Now, let’s move on to the Dapps. 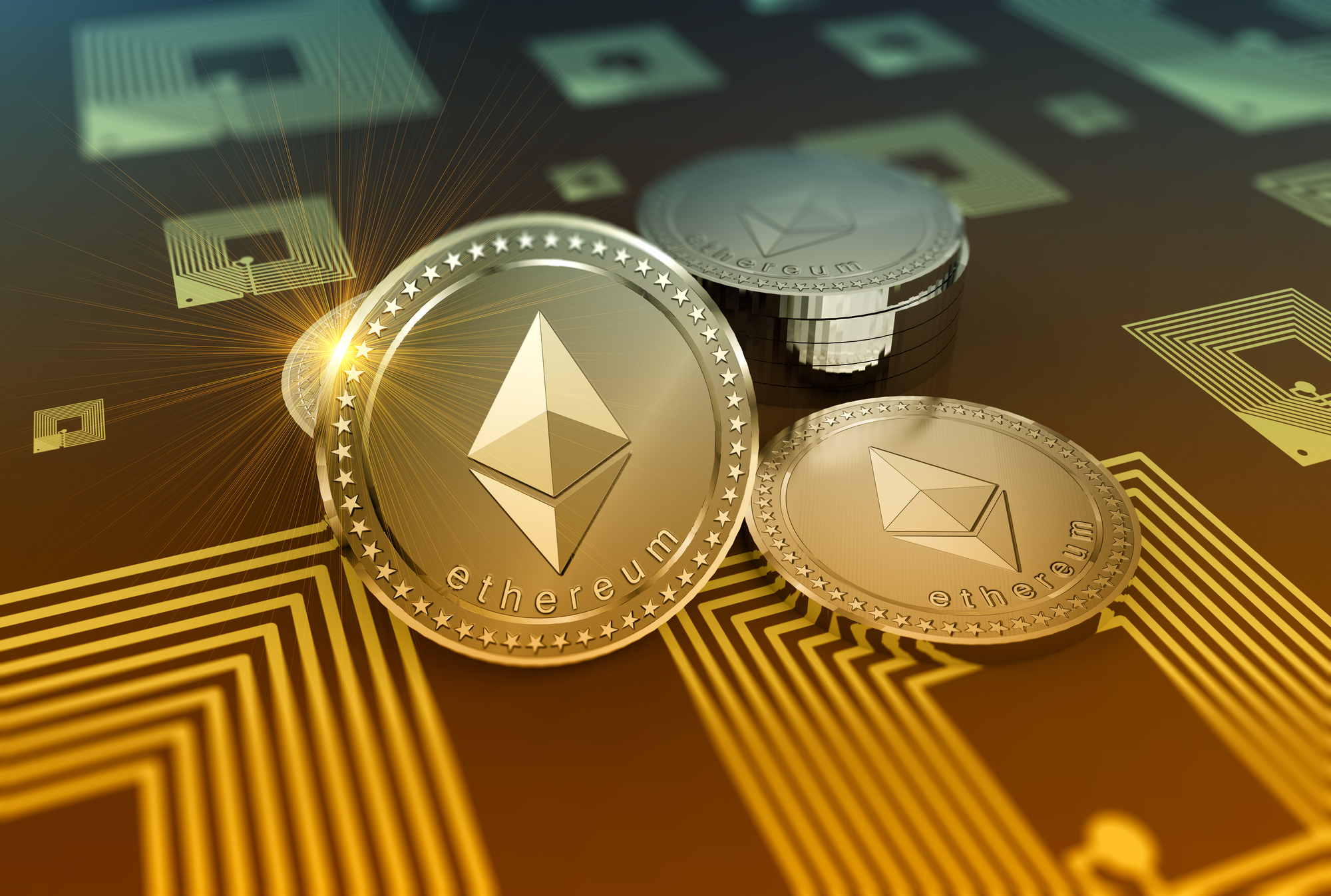 Most of us have a pretty good understanding of what an application (app) is. An application is formally defined as a program or piece of software designed and written to fulfill a particular purpose of the user. We use apps every day: Apps allow us to check our bank balance, scroll through a live feed of pictures, or even launch a Flappy Bird into oblivion.

Now take this definition and ~*~decentralize~*~ it. Dapps serve similar functions, but run on an entire network of nodes rather than a central source. The fact that they are decentralized gives dapps an enormous advantage over traditional apps.

In many cases, front-end users can’t even distinguish dapps from regular apps. Dapps typically use HTML/JavaScript web applications to communicate with the blockchain, appearing the same to users as many applications you’re already using today.

The future for Ethereum is bright, but it is not without its potential uncertainty.

A notable event on the horizon is the Metropolis hard fork that is set to occur in late September. This hard fork indicates some major upgrades for the platform including:

We won’t know how this hard fork will affect the price of Ethereum as markets could adjust in a variety of ways. If the upgrades attract more users, the price could rise. However, if mining becomes more difficult and slows, the price could fall.

The next upgrade after Metropolis is referred to as Serenity, which should increase stability and encourage more investment.

While there is a lot of speculative interest around Ethereum, it’s important to note that the Ethereum and dapp communities are very much focused on building a tangible future.

Ethereum is a phenomenal application of the blockchain and has made it possible for hundreds of projects to exist.

“Blockchain solves the problem of manipulation. When I speak about it in the West, people say they trust Google, Facebook, or their banks. But the rest of the world doesn’t trust organizations and corporations that much — I mean Africa, India, the Eastern Europe, or Russia. It’s not about the places where people are really rich. Blockchain’s opportunities are the highest in the countries that haven’t reached that level yet.” [Vitalik Buterin, Ethereum Founder]

The primary goal of Ethereum’s founders isn’t to create a cryptocurrency that makes speculators a ton of money; it’s to change the world. The Ethereum community attracts ideological supporters in the same way Bitcoin and other cryptocurrencies do, but it’s use cases give it life far beyond that of other coins.